Our writing is inspired, in part, by our obsessions—those images, memories and concerns we keep spinning in our heads.
Carolyn Wright, poet 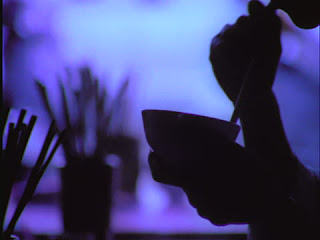 Yes, certain images, memories, and concerns keep spinning in my head. One of these is Vietnam, the land of my birth, the country that gave America nightmares. Being biracial is not incidental to my identity but essential to it. And it wasn’t me that made it so. My white classmates taught me well the lesson that “one of these things is not like the others”—they were the others and I was the one. And of course there was my mother. Her face, her voice, her tiny body. Other, other, other. As children, one of our most primal sensory experiences is the sound, the cadence, of our mothers’ voice. My mother’s voice spoke with a Vietnamese accent, used Vietnamese syntax. Although I don’t speak Vietnamese, though I can’t understand the meaning of the words, the sound of that language is a sweetness in my ears, a tugging in my heart. Can you imagine? Being in love with a language that is your own, that will never be your own? It’s an apt metaphor for biracialism. How can I not write and obsess about race, what it is and what it isn’t? Both of my races have informed me, formed me, found me and lost me. Even after all this time, race remains a great uncharted territory. My poems and other writings survey a tiny piece of it, not to draw borders or boundaries but to mark it with my scent, like an animal does. I want to leave a reminder, a bit of tangible evidence: I was here.

Then there’s Appalachia. The southern end of that ancient mountain chain. Home of hillbillies. Coal miners and moonshiners. Another voice—rhythms and diction that I know so well. All those hard r’s snagged in the slow-moving rivers of drawled-out vowels. The churches everywhere you look. Christianity in the blood, in the red clay, in the unshy music that makes even the avowed atheist come to Jesus. The blackness and whiteness that stand side by side and can’t quite figure out what to do with each other. Forever yoked. Choked on the past. Like Indochina, exploited by outside powers for the sweat and toil of its people (euphemistically labor), for the blood and guts of its land (euphemistically natural resources). I may have been born near the delta of the mighty Mekong, but I grew up beside the tremendous Tennessee, with a pair of mountains, Signal and Lookout, only an upward glance away. I cooled my young body in Chickamauga Lake, squished my chubby toes in the mud of Chickamauga Creek. My address was, literally, Chickamauga Avenue. Southernness informs my writing, too. The land and seasons, the flora and fauna, these all laid claim to me even if the people never did. And I claim them back. 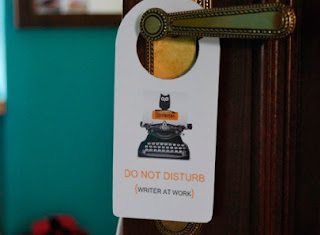